I ended part 3 with a quick mention of the Solidarity Tax. The Solidaritätszuschlag, the Solidarity Tax, that was instated to rebuild East Germany is still being levied, which many people in the western states of Germany are skeptical about. 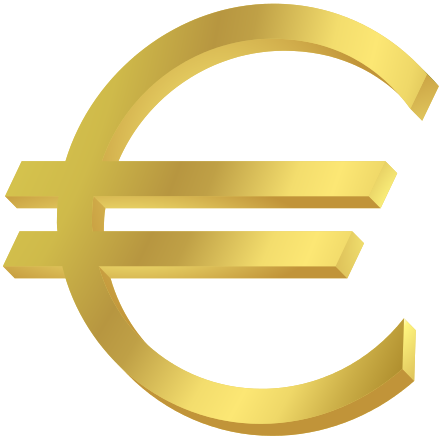 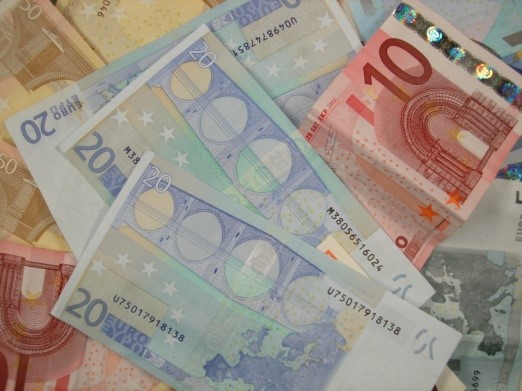 Ingo, my German friend, said, “The gap widens between those who have a lot and those who barely get by.  Overall, I think we are heading towards a larger recession as the indicators are there. Industry is generally slowing down and many people are getting laid off.”

Ingo noted the last years were very good and companies made a lot of money, but this is coming to an end now.  “Well, it is cyclical—we had a flow and now everything it gearing up to tank. Then, it will rise like a phoenix from the ashes to replay the same cycle,” he said.  “Generally, I think we are all doing well since the Wall came down.  Obviously not everything is going smoothly, but what country does everything right?”

There will be elections in two eastern states soon (Sachsen and Brandenburg) where the AfD (Alternative für Deutschland, an extremely right-wing party) is expected to be very successful. Vera said, “They are against (further) immigration and promote a lot of radical ideas. The eastern states are extremely skeptical of the traditional, political parties (Christian Conservatives, Socialists, Libertarians, and the Green party) and this is why a further swing to the right is expected,” she said.

I was 27 when the Berlin Wall came down.  I’m 57 now, married with a grown daughter, and living on a small farm in Virginia.  Even though thousands of miles separate me from where the Berlin Wall once stood, what I saw and experienced in Germany and former Soviet-controlled countries continues to have a profound effect.  The fight for individual liberty these brave Eastern Europeans waged and won continues to inspire me.  But, 30 years later, with the flow of immigrants, economic turbulence, and the growing nationalistic leanings of former East Germans, another difficult time for Germany may lie ahead. 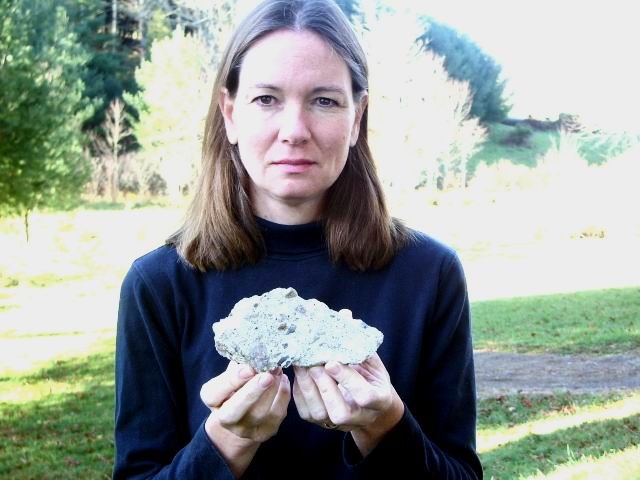 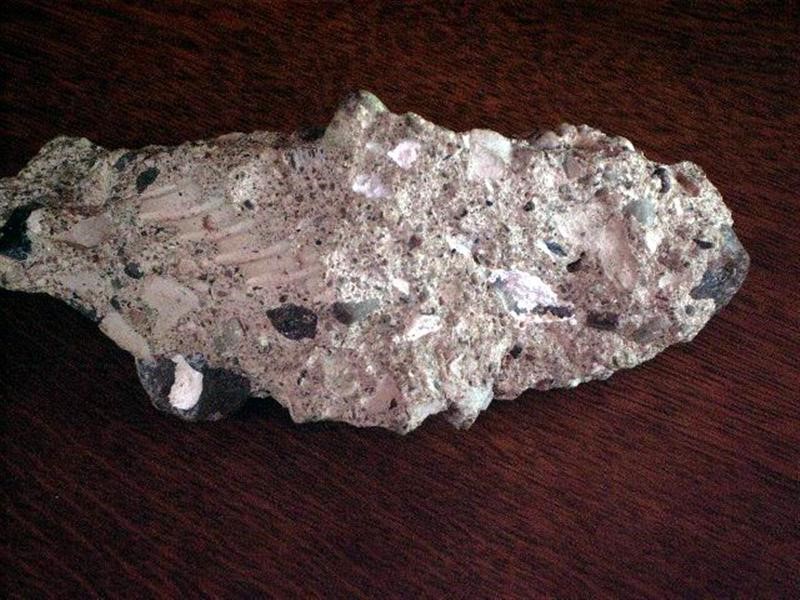 My biggest chunk of the Berlin Wall lies carefully wrapped in a shoebox in my closet.  Sometimes my daughter and I get it out and turn it over in our hands.  Just mortar, some gravel, and a rebar impression.  But, we will never forget what this chunk of the Berlin Wall symbolizes, especially with the increasing receptiveness of socialism―the stepping stone to communism―now pervading our nation.  It symbolizes the ultimate failure of communism in Eastern Europe and, more importantly, the indomitability of the human spirit, ever seeking freedom and liberty. 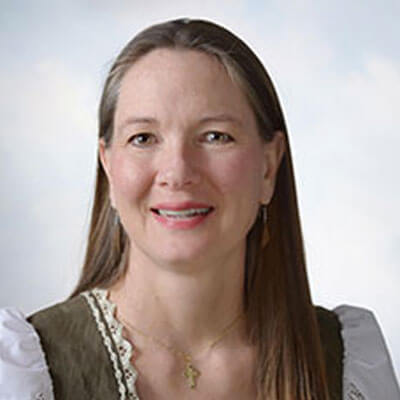