Can You talk to Deaf People from all over the World?! Is ASL Universal?

Just like any spoken language, each language is tied to a country, a culture, a people group, a region, and oftentimes even sub-cultures within the same country or region. While no one would be surprised to learn that there are many spoken languages, some may be surprised to learn that there are also many signed languages. Here in America, we have ASL (American Sign Language) and BASL (Black American Sign Language). There are a wide variety of signed languages around the world; however, some countries other than the United States do use ASL.

As in English, people in America from different regions use various words to describe the same object. For example: what would YOU call this? 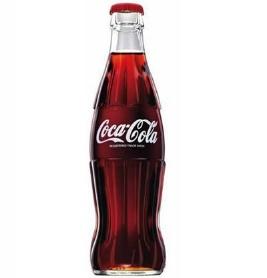 How about another example: What would YOU call these? 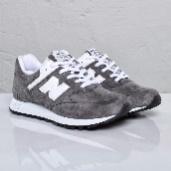 The majority of the Americans call these ‘tennis shoes’; however, New Englanders prefer to call them ‘sneakers.’

So, the answer to the opening question is no.  No, ASL is not universal. There are many signed languages around the world as well as various ‘dialects’ and ‘accents’ in American Sign Language.  And just like hearing people should adapt to using the acceptable words for various things in the different regions, we also accept correction from a Deaf person when they prefer a different sign for a specific word.

The most important key to learning ASL is to remain flexible!

Where ASL is used
https://www.k-international.com/blog/different-types-of-sign-language-around-the-world/#:~:text=American%20Sign%20Language%20(ASL)&text=It’s%20also%20used%20in%20Canada,a%20one%2Dhanded%20fingerspelling%20alphabet. 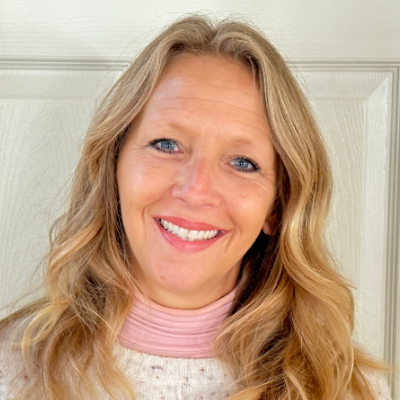 Kelli Mathews has loved American Sign Language and the Deaf community that communicates with it for more than 25 years. While living in the Ft. Lauderdale area, she interpreted professionally in her community as well as for a large Deaf ministry at her church for 12 years. Being involved in Deaf club, Deaf ministry, and Deaf people’s lives was a huge part of her life while living in Florida.