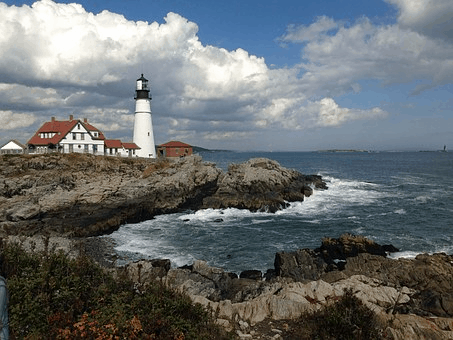 The United States is divided into a variety of regions. In this post, I will introduce the New England states, which are Maine, New Hampshire, Vermont, Connecticut, Massachusetts, and Rhode Island.

Let’s begin by defining history and cuisine. A quick Google search defines history as “the study of past events, particularly in human affairs.” For the purpose of this blog, the geography will be the location of the Northeastern United States. Returning to our friend Google, cuisine then is “a style or method of cooking, especially as characterized by a particular country, region, or establishment.” The New England region is the birthplace of American global cuisine, rich cultural heritage, and breathtaking geographical beauty packed into only about 72,000 square miles. Amazing, right? 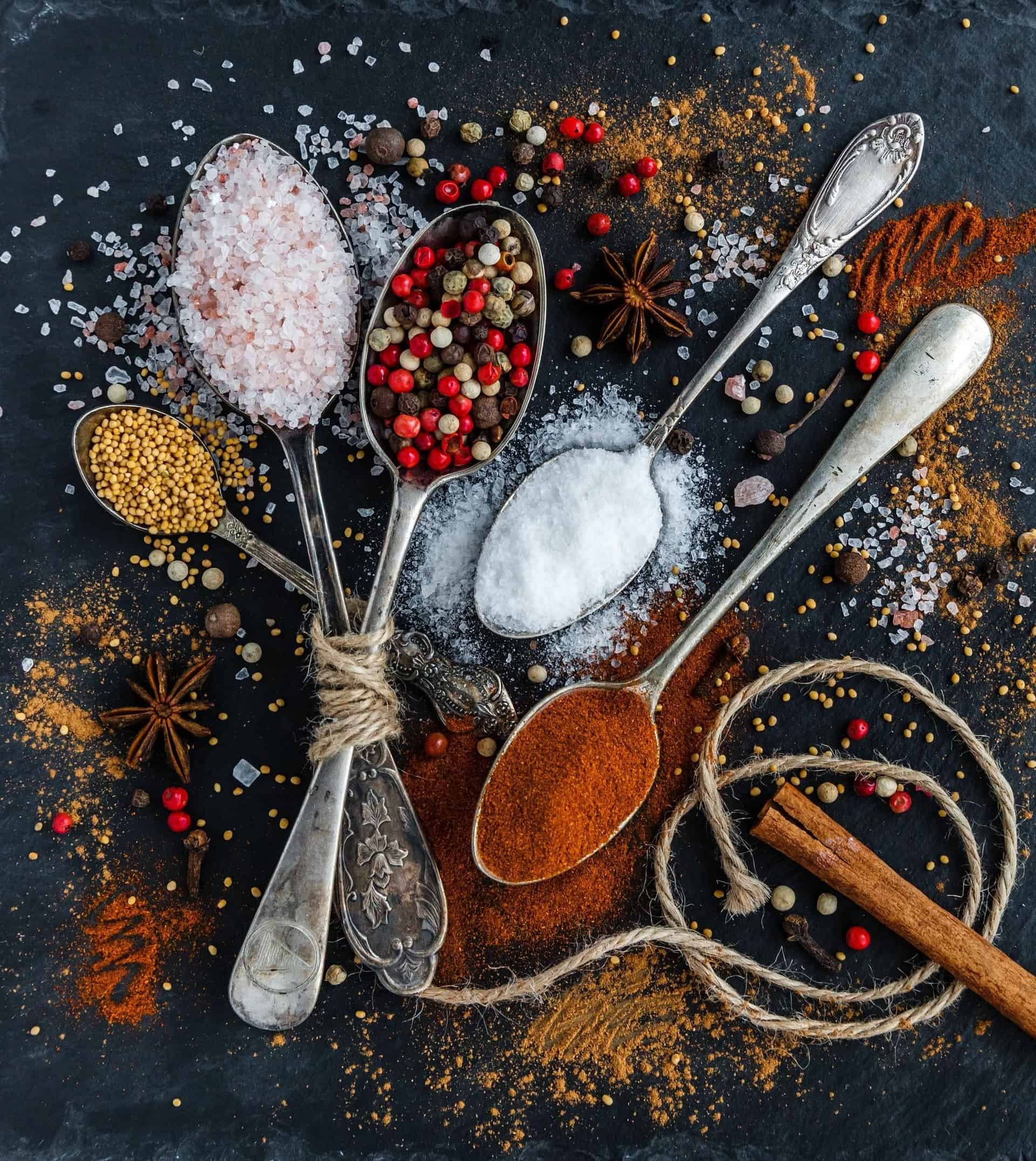 I urge you to dive into many topical history lessons, such as Early American settlements, the Pilgrims and the Mayflower Voyage, the Puritans establishing the Massachusetts Colony, the first Thanksgiving, Salem Witch Trials, Boston Tea Party, and the many stories of our American Revolution. If you are traveling in this area, the sites are amazing. Go on a land hunt to discover New England geographical features such as the White Mountains, Green Mountains, Atlantic Ocean, Boston Harbor, many rivers, trails, and the states and capitals. For the grand finale, end every history lesson by tasting foods of the past and present! 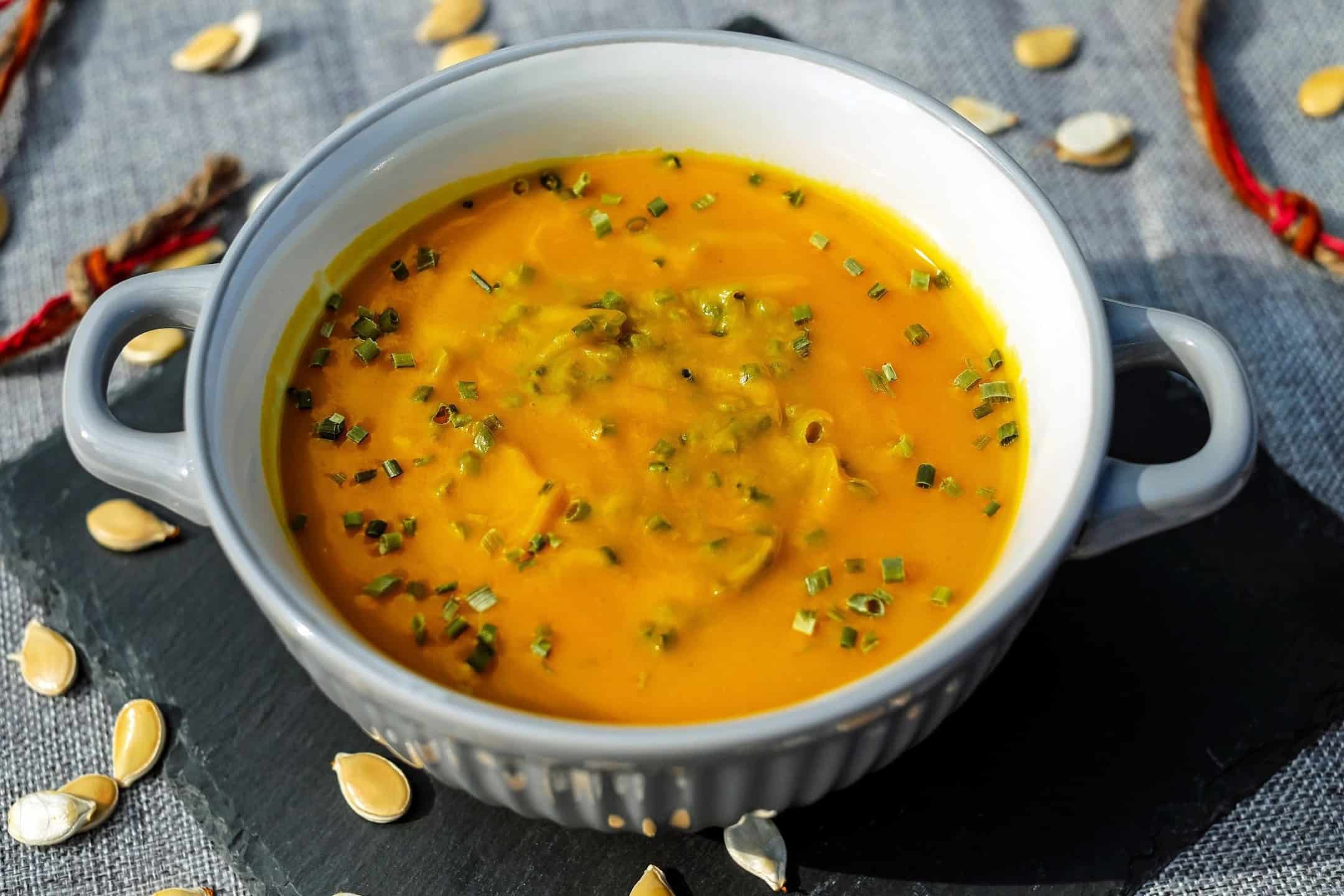 Let’s take a closer look at the New England region; a majority of the states border the Atlantic Ocean, therefore the recipes will obviously be influenced by seafood. A few of the foods you may encounter are Maine lobsters, Ipswich clams, cod, and salmon. There are tasty foods to tempt every taste bud. The French influence is brought through the rich cream-based chowder and bisque. “The foraging foods such as wild blueberries, corn, game, winter squash, molasses, and cranberries were introduced by the Native Americans. We cannot forget delightful local harvest foods presented at the first Thanksgiving,” or the Sunday meals consisting of brisket, vegetables, bread, baked beans, or hearty stew presented by the Puritans. Exposing the students to more than just the cuisine itself will enhance their life skills with the study of regional history and geography through the hands-on preparation of regional foods. 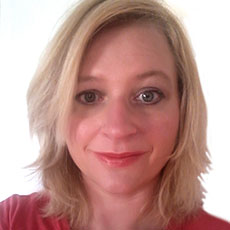 Jennifer Pasos has been teaching online for the past six years. She is a career chef/pastry chef with twenty plus years of experience in the hospitality industry. She received dual associate’s degrees from Sullivan University in Louisville, KY. She is a mother of three children, two of whom are homeschooled.