Some Fascinating Tidbits of Information about Spanish-Speaking Countries

Projects are one way to teach culture and language in the foreign language classroom.

In my Spanish 1 class, students had to do a Spanish-speaking country wiki project, and one of the things they were asked to do was to find a few facts about the country they were researching. Here are nine fun facts presented by students within those wikiprojects. 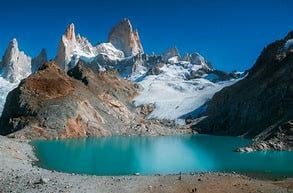 Learning a foreign language can be a lot of work, but it can also be enjoyable.  Projects are a fun and engaging way to get students excited about the learning process. 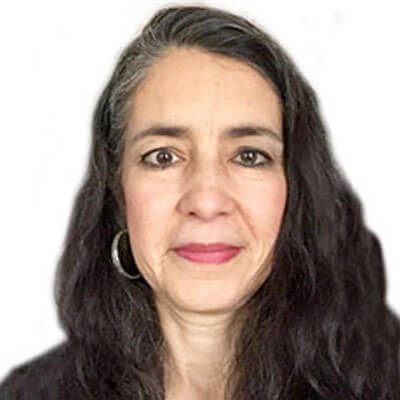 Diana Lamolinara is a native speaker of Spanish who has lived in the Spanish-speaking countries of Puerto Rico, Venezuela, and Spain. She also lived several years in Italy, where she studied Italian.  Mrs. Lamolinara has a BS in Business Administration and a BA in Foreign Language Education from the University of Maryland, College Park. Diana has been teaching Spanish to students at all levels from Pre School to AP for over 25 years.  She is a former homeschooling mom. In addition to teaching, Diana enjoys reading, exercising, cooking and taking long walks with her dog in the woods.  The Lord has blessed Diana and her husband with four children and three grandchildren.