The Total Solar Eclipse of 1919

The Total Solar Eclipse of 1919

Today I want to explain how the total solar eclipse in 1919 made Albert Einstein a celebrity. To do that, I must refer to his General Theory of Relativity. And I simply cannot grasp it. I was taught it, I’ve read about it, I’ve watched videos. Nothing, nada, zilch. It simply won’t sink in. We are asked to think fourth dimensionally. I’m sorry, I can’t.

Okay, here goes. In the early 1900s, Einstein was formulating an understanding of the universe that was quite different from the Newtonian one we’d been operating under. He said that space and time are connected. He said we are all accelerating. He said the speed of light is constant. He said space is warped, like a bowling ball on a waterbed. (Think of those spiral thingies at museums that you drop pennies into.) All of this, and much more, is in Einstein’s General Theory of Relativity. 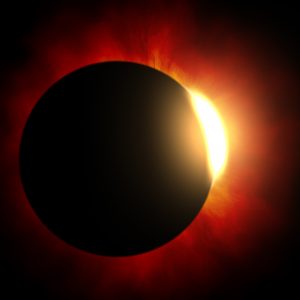 Foundational to this theory is the notion that light is affected by gravity. So, when we look up and see a star, it’s not really where we think it is. The light from there to here has been bent, pulled, warped, whatever, by other objects in the universe. The problem was proving Einstein’s theory. The state of science 100 years ago was substantially different from what it is today.

In 1915, a British astronomer believed that it could be done during a total solar eclipse. The next solar eclipse would happen in May 1919. But unlike the one set to sweep across America in about a week, this one was in the South Atlantic. So, England funded two expeditions: one to Brazil and one to an island off of Africa.

With the sun blacked out by the moon, they photographed the apparent location of stars at the sun’s edge. I still don’t understand it, but they analyzed the pictures and were able to confirm Einstein’s prediction. Our sun warped the light coming from a star. Einstein went from near obscurity to a global celebrity. Both the scientific and non-scientific community realized that he had changed our understanding of the universe.

Next week, my wife Mary and I are driving to Missouri to see the Great American Eclipse. All of two minutes. As we witness this amazing event, I’ll remember the one 98 years ago and how much I don’t understand. 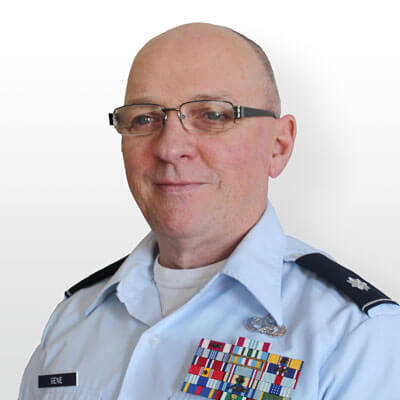