“Film is the literature of our age.”

“Those who tell the stories shape the culture.”

The first quote is by Steven Spielberg. I’ll reveal who said the second one in a moment.

These two quotes remind us how influential and pervasive stories through film have become in our culture. No one can deny the influence of these stories, whether told on a cinema screen or a mobile phone. My 30+ years as a professional filmmaker have convinced me of the importance of raising up a new generation of filmmakers and writers who will take us into the future.

Why Homeschoolers Should Study Screenwriting:

So, here are the four main arguments I’ll make to encourage you to consider screenwriting as an important field of study for your creative home schooled student.

First, as Mr. Spielberg argues, screenplays made into movies are the pervasive form of storytelling in our modern culture. And, they truly are a literary genre unto themselves. They require discipline and study to master their unique form and storytelling conventions. For instance, did you know that screenplays are always written in the present tense? That’s because all we can write is what we see on the screen in front of us. We can’t make full use of inner thoughts of characters. A well-written screenplay reveals their choices through the ways they act when challenged. If you have a budding screenwriter, this is a great creative challenge. 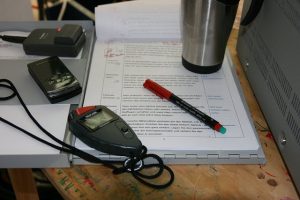 Secondly, screenplays make use of the same storytelling elements found in other literary forms, such as short stories and novels. For instance, we must create interesting and dimensional characters, devise interesting plots with rising conflict, and draw our audience into the story with vivid descriptive language and compelling themes that touch our emotions while entertaining us.

Third, most people don’t understand the immense importance of the screenplay as the foundation of all movies. It has been said that it’s possible to make a bad film from a good script, but it’s impossible to make a great film from a poor script. It’s like the blueprint, foundation, and framing of a movie. Of course, movies – good and bad – exert tremendous influence in our culture.

That leads us to my final point…

…making films that are powerful and influential and reflect a Christian worldview. I believe all Truth is God’s Truth, and that all Beauty reflects His Glory. I hope to envision and equip young storytellers to follow God’s call to speak powerfully to culture through many forms of films and videos. Most of us admit that few popular films that are labelled “Christian” exhibit the highest literary and artistic reach we are capable of. There was a time when the Church led the way in the arts. We should aim that high.

Now, to the second quote: “Those who tell the stories shape the culture.” It’s from Aleister Crowley, the famous British occultist in the early 20th century. His vision was to undermine the Christian worldview and values of his culture, and he argued for a takeover of popular storytelling to achieve his end. He saw the potential.

For further reading: There are a zillion screenwriting blogs out there, but one I especially like is The Rabbit Room. They have a film section, plus many other forums that, to me, represent some of the best writing and thinking about the arts in the Church today. 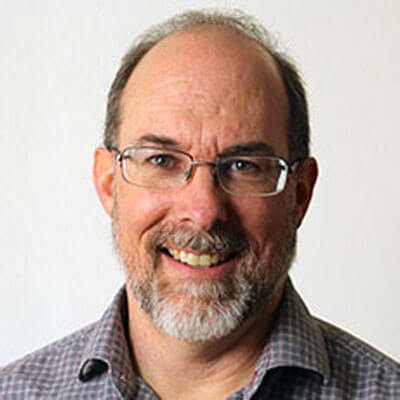