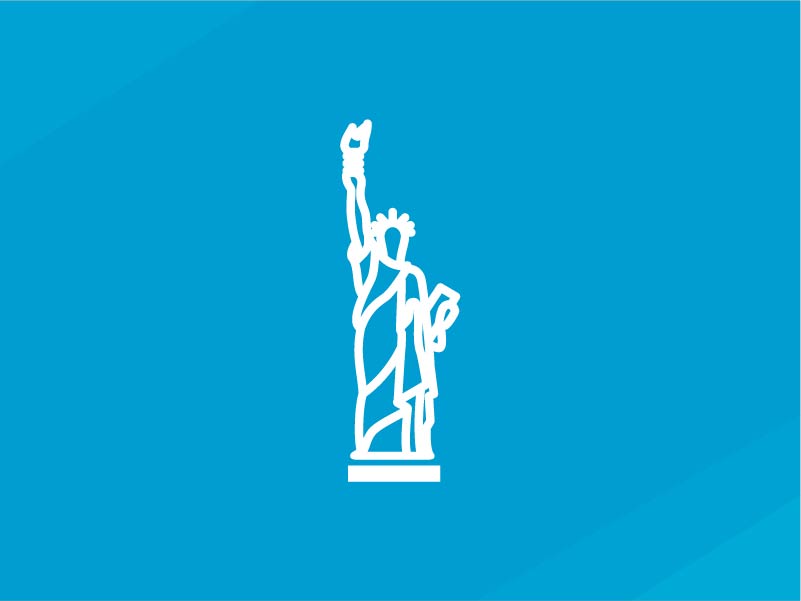 (30% of tuition price due up front to reserve seat)

If you think American History is a collection of boring facts about dead people and endless dates to memorize, hold on to your hats. American History is full of fascinating stories about real people and extraordinary events. The textbook is the foundation, but the lectures go far beyond the textbook concepts and facts. This class will provide a solid background in United States History and is intended for high school credit. 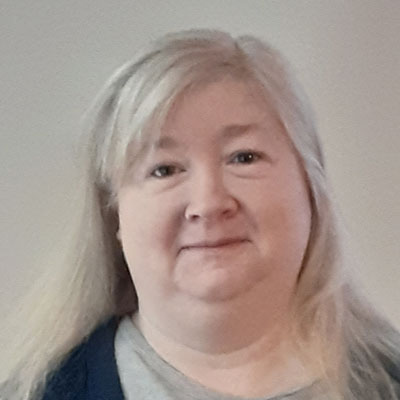