Windows and Doors: Discover the Value of Learning a Foreign Language

Learning a second language can open unexpected doors in a person’s life. As is often the case for many school subjects, students ask why it is worth their time and effort to study the material. There are subjects that have obvious and immediate applications in the real world, but much of education is equipping students for an unknown future. There is no way to know what interests and skills will develop throughout the course of a person’s life. In this way, education is as much about discovery as it is about learning practical skills. Foreign language is a subject that provides countless opportunities to discover new things while also imparting practical skills with lifelong implications.

In my case, I knew from an early age that I loved to teach, but I had no idea what I wanted to teach specifically. It wasn’t until I had the chance to learn French as a middle schooler that seeds were planted for my future as a French teacher. If I hadn’t learned to speak French, I could have never seen French as a potential field of study and teaching. It was only due to my experience that I could conceive of that possibility.

This illustrates the point that our experiences shape our futures. Therefore, it is often misguided to ask the question, “Will I use [blank] if I study it?” Young students should be encouraged to explore their interests and see where they lead rather than feeling limited to pursue a narrow range of options. Most of the time, young people are unaware of many of their potential abilities and even their interests; therefore, youth should be a time for discovery, exploration, and new experiences. 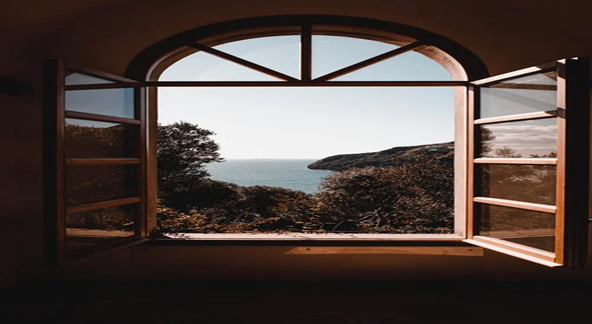 Let me share a bit more about my own life in this regard. Although my experience of living abroad with my family and being exposed to many other cultures as a young person might be unique, it still applies to the study of foreign languages in general. My family moved to Belgium when I was in the fifth grade for my father’s job. During the summer before sixth grade, my parents and I made the decision that I would attend a local French-speaking school without any prior knowledge of the language. For the first several months, I understood very little, but gradually, I became fluent in French and successful in that very challenging school system where I was a student for the next few years. My father had minored in French in college, which equipped him to help me survive those early weeks and months. This experience has been invaluable to me and has shaped the remainder of my life. At the time, I still had no idea that I would one day teach French, but as I grew older, it became an obvious choice. It was during the course of my training and early experiences as a teacher that I realized how much I loved teaching French. Every new concept, expression, and vocabulary word provides new ways to communicate with others in the classroom. Every lesson sheds light on cultural differences to be discovered and discussed. Language study is so much fun!

My point in sharing this is that I didn’t realize how much I would enjoy being a French teacher before my official training. I believe the Lord directed me through the experiences and opportunities He provided throughout my life to do exactly what He designed me to do. Likewise, we have no idea what the future holds for our children and how the experiences they have will lead to unexpected opportunities. My own father would not have considered moving his family to Belgium if he had not studied French in high school and college. I would most likely not be a French teacher today if he hadn’t applied for that job so many years ago.

Not only does foreign language study open doors, it also opens windows of understanding into other cultures. Living in Belgium for three years, France for one and a half years, as well as two prolonged stays in African countries and one in China, have taught me that the United States is not the center of the world. It has opened my eyes to amazing beauty in people of all different cultures and ethnicities. Without that perspective, it is easy to think that one’s own culture is somehow superior to others. I have been humbled by the warmth of Belgians, the hospitality of the French, the love of the Chinese, and the sincerity of Namibians. As the Lord teaches in the book of Revelation, He will call people “from every tribe and language and people and nation” to be part of his kingdom (Revelation 5:9). Since all people are created in His image, we see more of His beauty as we come to know more about the people He has made. And, it is not an overstatement to claim that language study helps make this possible. Knowing someone else’s language opens the way for relationships that cannot develop without that common understanding.

As you can probably tell, my love for language and culture study is not limited to French. However, learning French is a wonderful place to start given the vastness of the French-speaking world. You might be surprised to learn that there are close to three hundred million French-speakers worldwide, and that twenty-nine countries claim French as an official language, including countries in Europe, North America, Asia, and Africa. (For more statistics, go to lingoda.com and https://www.languagenext.com/blog/french-speaking-countries-world) Do not allow your children to miss the chance to learn a second language! You have no idea how the Lord might choose to shape their future through it. At the very least, their eyes will be opened to appreciate more of the wonderful diversity in the people whom the Lord has made. 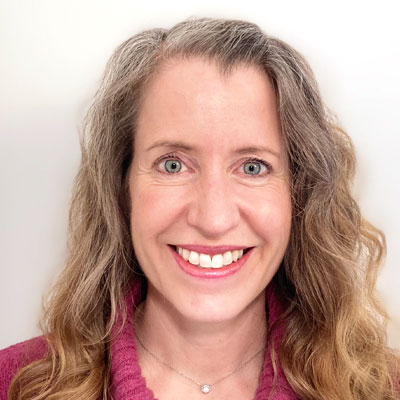 Dr. Brigid Kharoufeh holds a B.A. in French and a B.S. in French Education from Miami University of Ohio, an M.A. in French from Bowling Green State University, and a Ph.D. in French from Ohio State University. Brigid loves to teach and share her passion for the French language and culture with others. She has had the opportunity to teach students of all different ages: elementary, middle school, high school, and college. Brigid believes the best way to relate to others is to learn their language. In fact, language itself is a window into culture!