Google Translate User Error: How to Use Bilingual Dictionaries Wisely

Several years ago in my Spanish 2 course, I gave a writing assignment. The students were to submit a simple recipe using the command forms and the food vocabulary we had been practicing in class. The students turned in how-tos on preparing sándwiches de queso fundido (grilled cheese sandwiches), sopa de ramen (ramen soup), and macarrones con queso (macaroni and cheese). As I neared the end of my stack of papers, I encountered a recipe for duendes, apparently a delicious chocolate dessert. Horrified and amused, I revised the next day’s lesson to include an explanation on bilingual dictionary usage.

Bilingual dictionaries, both online and in print, are amazing tools. They can help us find the right word, suggest a synonym, and confirm correct spellings. But like most tools, they require a bit of skill. Let us use the duende example to illustrate savvy dictionary usage.

Had the student explored other suggested translations, she would have also seen bizcocho de chocolate y nueces (a cake made of chocolate and nuts).

Use a dictionary that includes the parts of speech and idiomatic expressions.

In the case of duende this did not play much of a role, but it could significantly help you in other situations. Look at the sentence below:

He put a playing card in the spoke of his bicycle tire.

Is playing a verb or does it form part of the expression playing card?

What part of speech is spoke? Is it a noun or a verb?

What about tire —is this a verb or a noun?

Once the student selected duende as the translation for brownie, reversing the process would have caught the error. How would the dictionary have translated duende in English?

Use bilingual dictionaries such as Google Translate for single words or phrases not entire sentences.

In a language class, assignments are typically designed to practice specific grammar points and vocabulary. Using Google Translate to do large chunks of the work robs you of that opportunity and may be considered cheating in many language courses.

Bilingual dictionaries are great tools in your language learning arsenal but only if used wisely. Follow the above suggestions and you will keep duendes out of your kitchen. 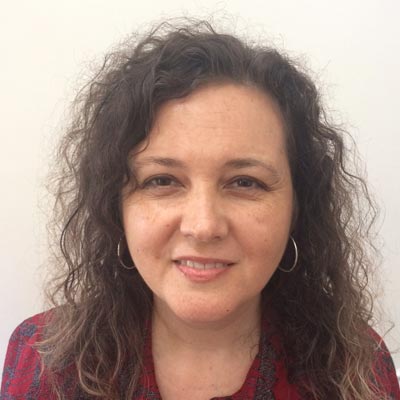 Martha’s experience is not limited to the collegiate level. She has taught Spanish in high school and middle school, English as a Second Language from the preschool to the adult level, and has homeschooled her own delightful daughters for the past 19 years