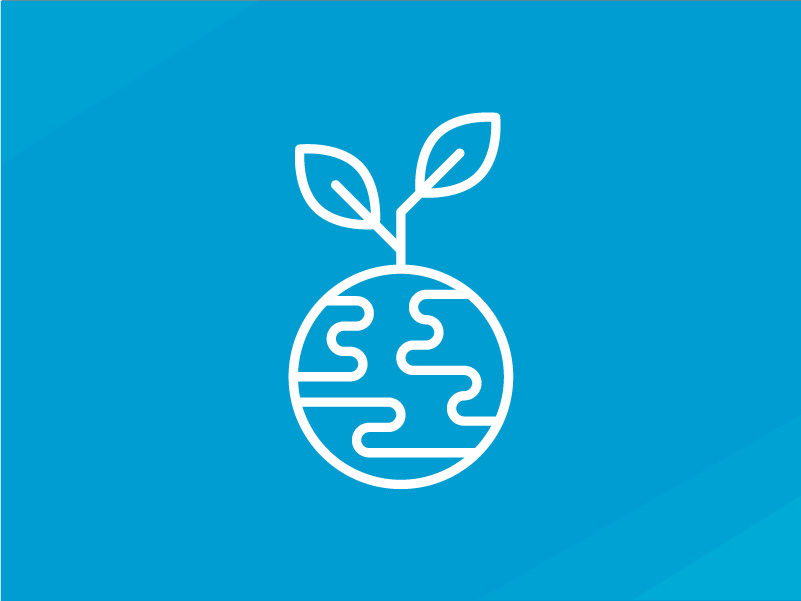 Environmental Science: You Could Literally Save the World with this Stuff!

In this class, we will learn all about taking care of God’s amazing gift to us: our wonderful planet Earth. Students will explore how humans are all in this together, how humans have been affecting the Earth, and how to take measure to avoid being in a lot of trouble! In fact, human survival will greatly depend on whether or not humans can live sustainably. Will you and your classmates be the ones to save us because of what you learn here?

Please see this video by Dr. Gillies for more information about this class!

Note: We are going to use an AP textbook because it is so good, but this is NOT an AP-level class.

Friedland/Relyea Environmental Science for AP, ISBN-13: 978-0716738497 or ISBN-10: 071673849X
Nothing else like access codes will be needed. It’s fine to get a used or e-book, and if you choose to rent it, make sure you rent it for both semesters.
Teacher supplied materials, including real-world current events, case studies, and recent research, will be provided by the teacher. 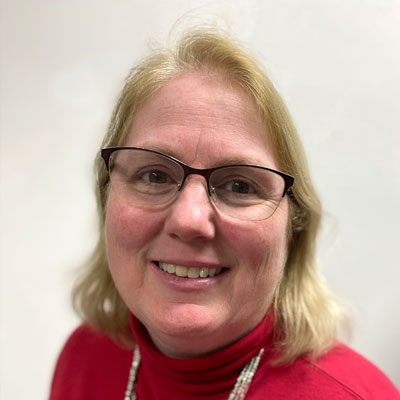 Dr. Catherine Gillies grew up on the Chesapeake Bay near Annapolis, Maryland. Her life after high school can be summed up in two words: “Big Adventures!” She graduated from the Naval Academy in 1989, going on to be a helicopter pilot serving on seven aircraft carriers during her career. She later flew in a Marine Corps squadron and taught Naval and Marine student pilots to fly the UH-1N "Huey."  Catherine earned a Masters in Psychology in 1997, a Masters in Industrial/Organizational Psychology in 2000, and a Doctorate in Industrial/Organizational Psychology in 2003. Catherine retired from the Navy in June 2009.

Catherine has taught undergraduate and graduate courses for three different colleges. She and her family live near Annapolis, Maryland, where she has been a homeschooling mom to three kids for ten years. In her spare time, she likes to sew, bake, swim, sail, and hike. She has also been a Scout leader for fifteen years. Through her youth mentorship, the youth she works with strengthen their servant leadership and become better stewards of God’s gift to us -- our big, beautiful Earth.